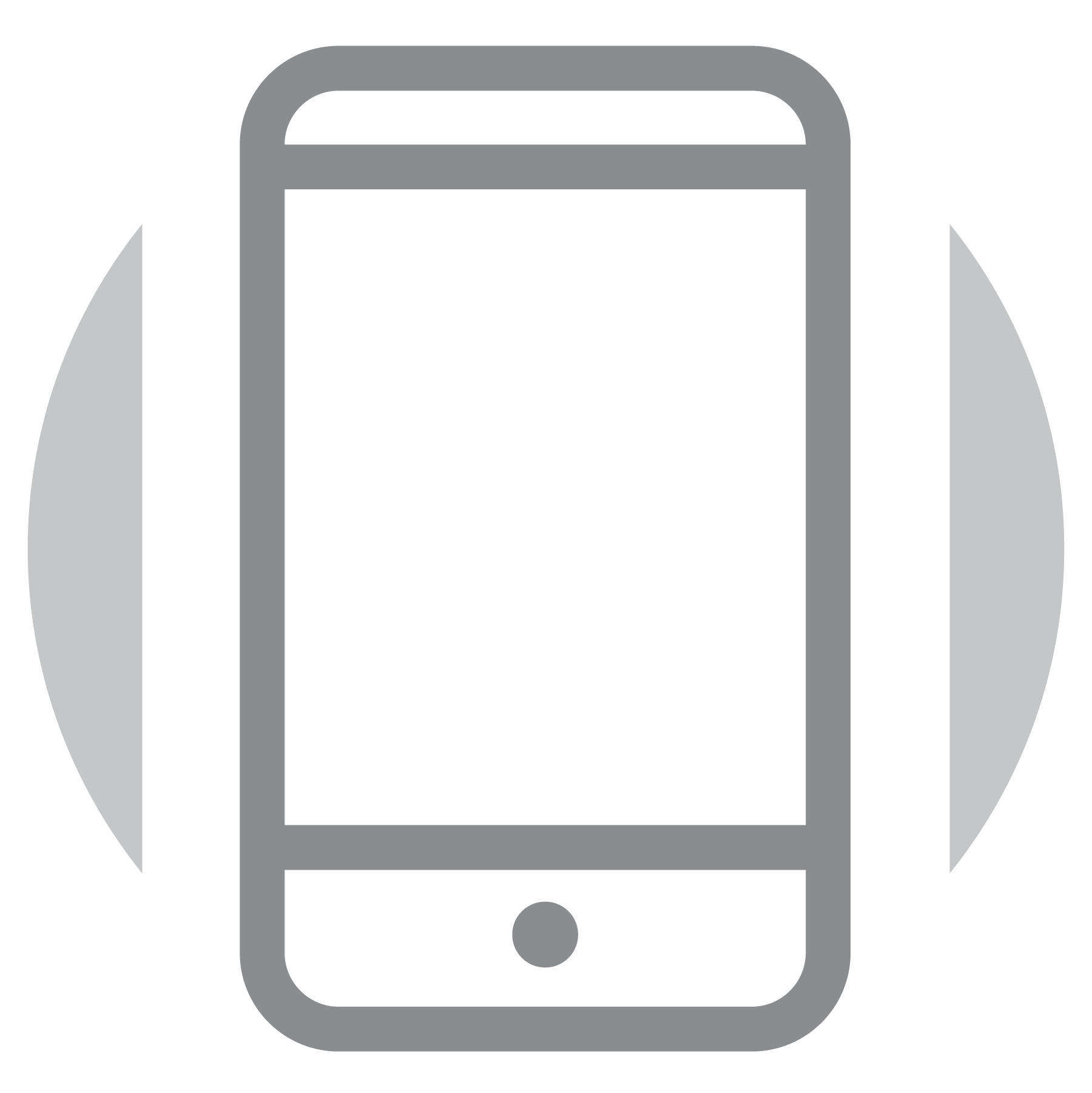 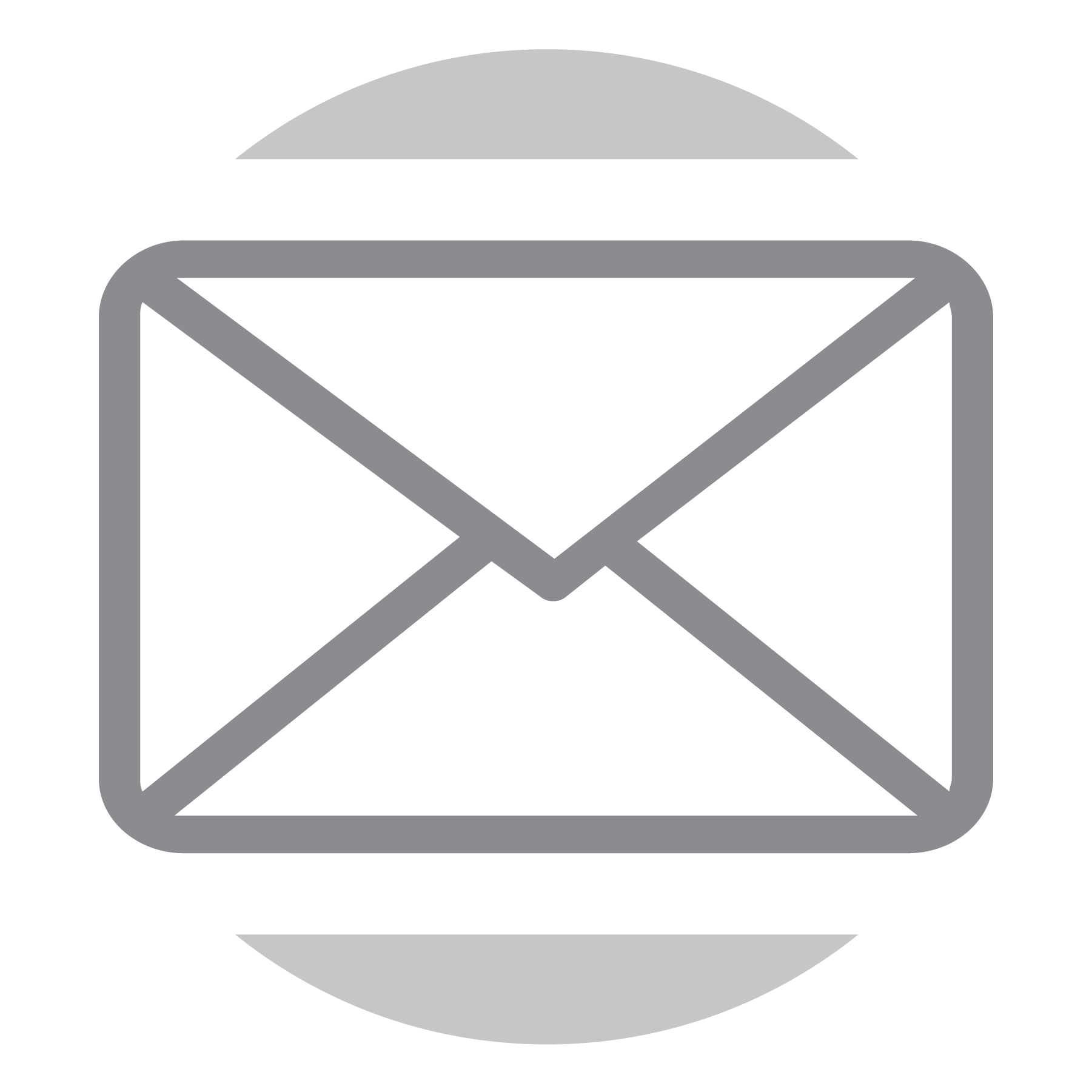 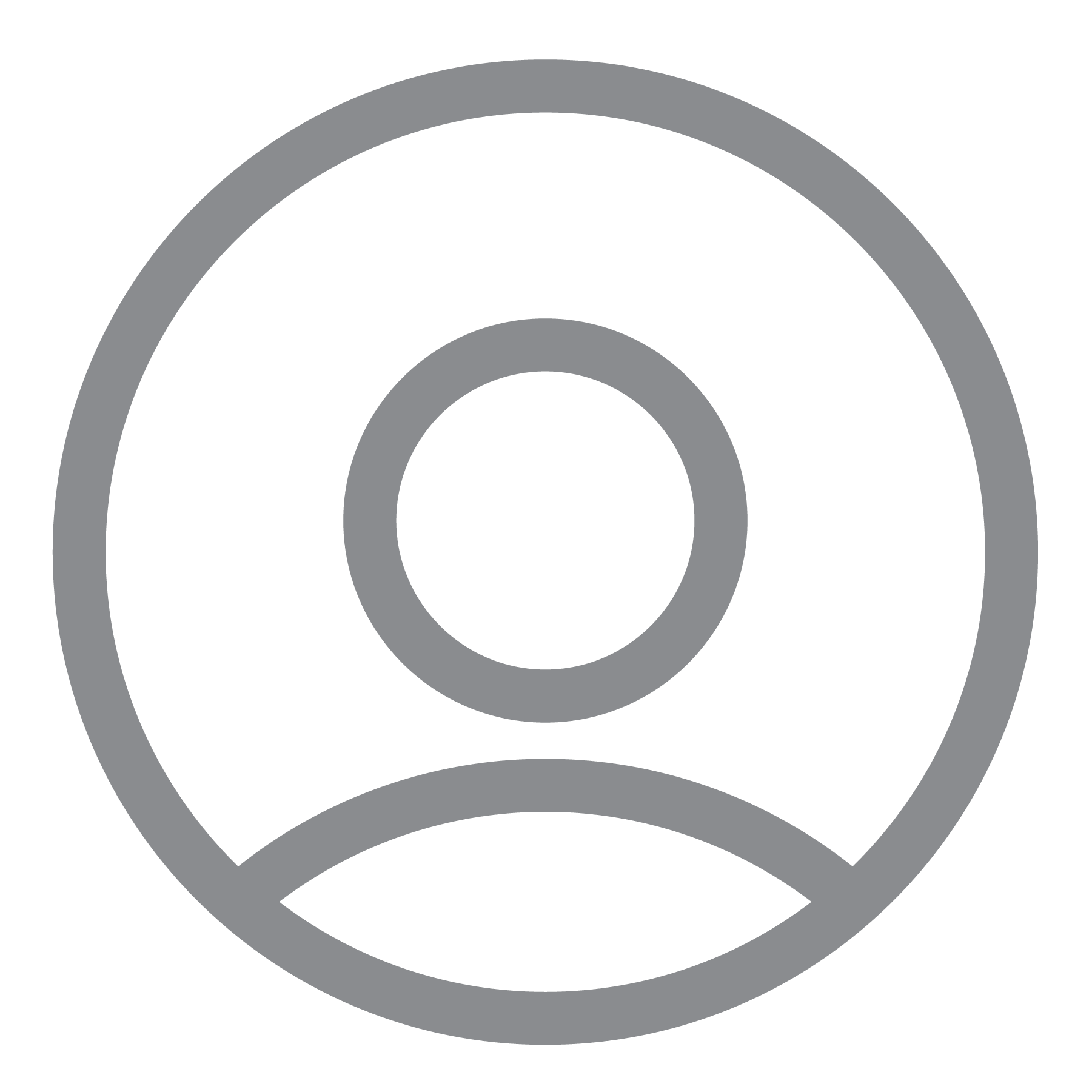 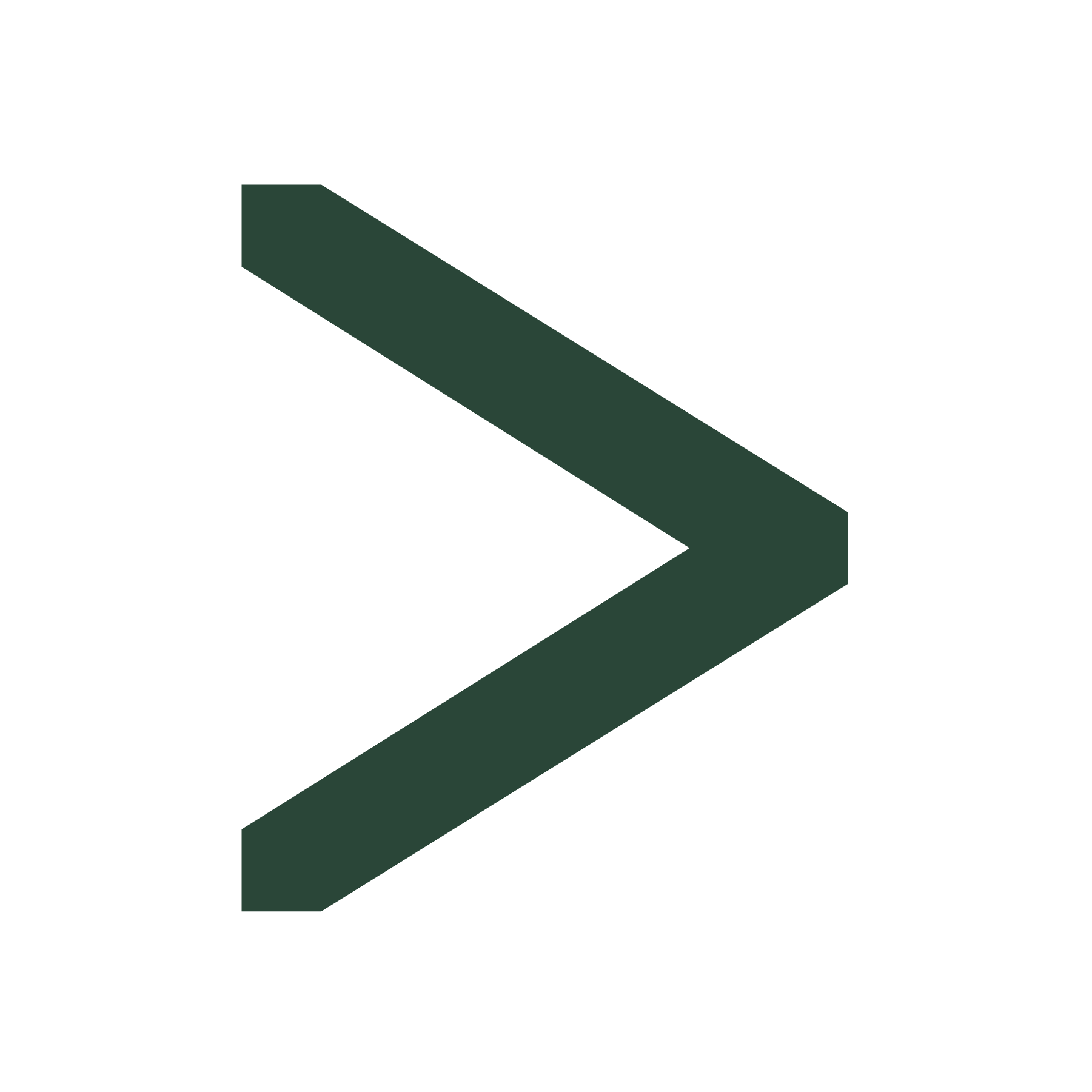 When an alarm went off, the only person who knew was the field worker. Employees would simply reset the alarm and keep working in dangerous conditions with high levels of deadly gases. This became an embedded company culture. One employee stayed in a gas-filled location for over 20 minutes, repeatedly ignoring alarms.

In a move to improve their gas detection the business switched to Shepherd Safety Systems.

At first employees were resistant to the heightened accountability that Shepherd provided. They tried to continue to ignore alarms, and some workers would leave the new Shepherd monitors in their truck.

But not long after there was a change—a change in safety culture. Employees began wearing their personal monitors, and we saw a falloff in alarms. Instead of staying in a dangerous location, when an alarm sounded employees would vacate the area and go to their muster station, per approved safety protocol. The days of repeatedly ignoring alarms were over. We call this preventative safety, and it’s a core component of Shepherd.

A client saved $30k/month in downtime 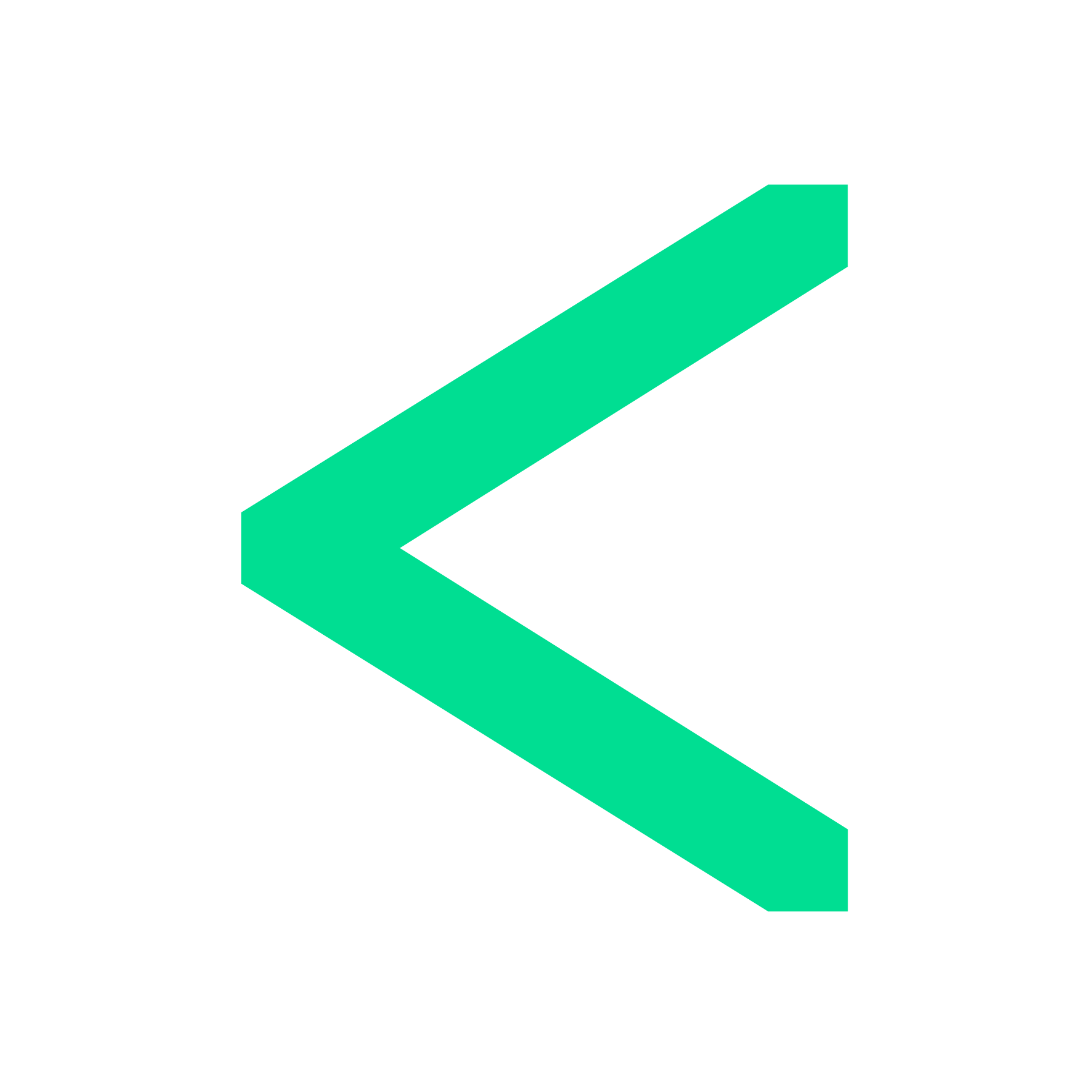 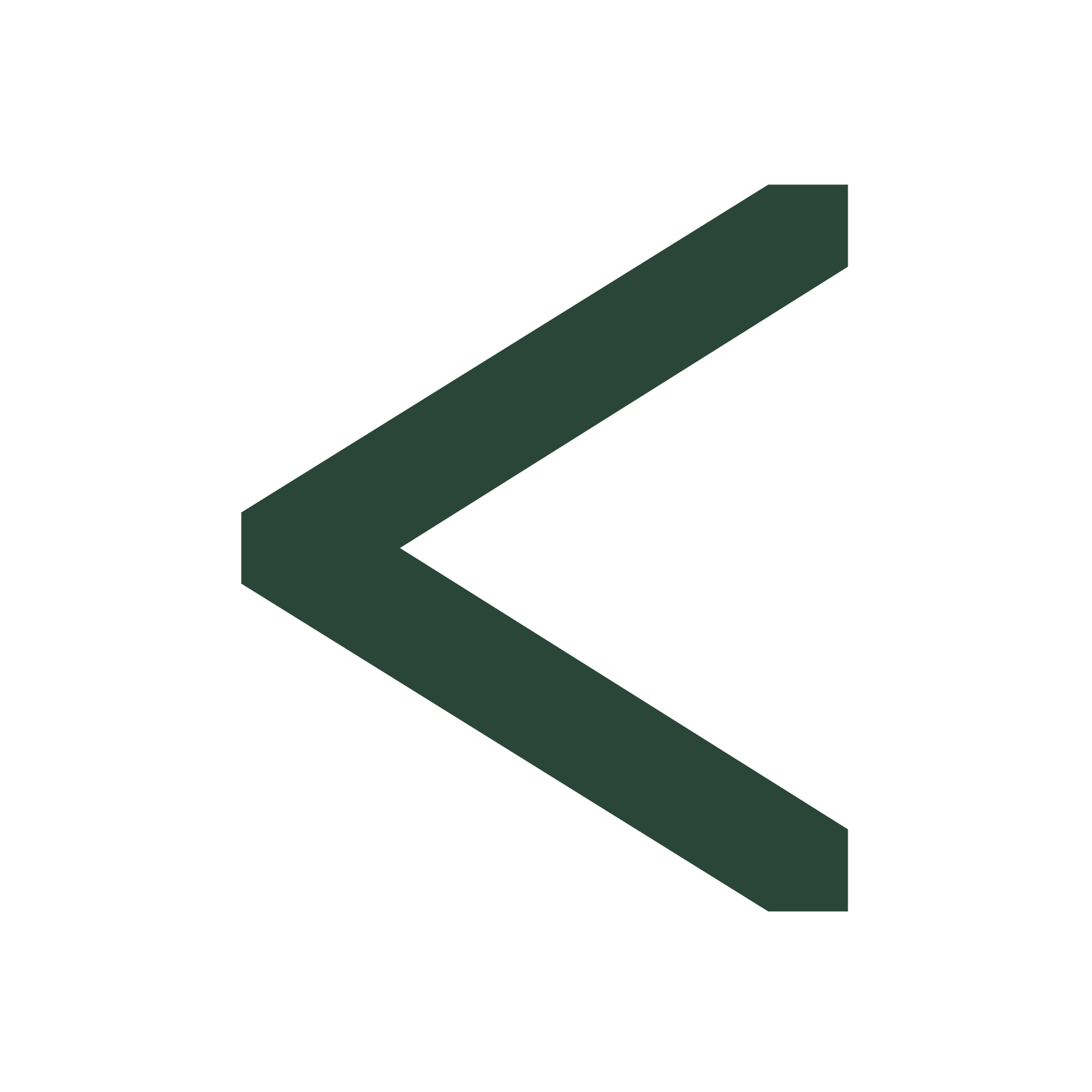 back to all Case Studies